Introducing Robin from Playing For Change Band - Listen to his sound on nana! 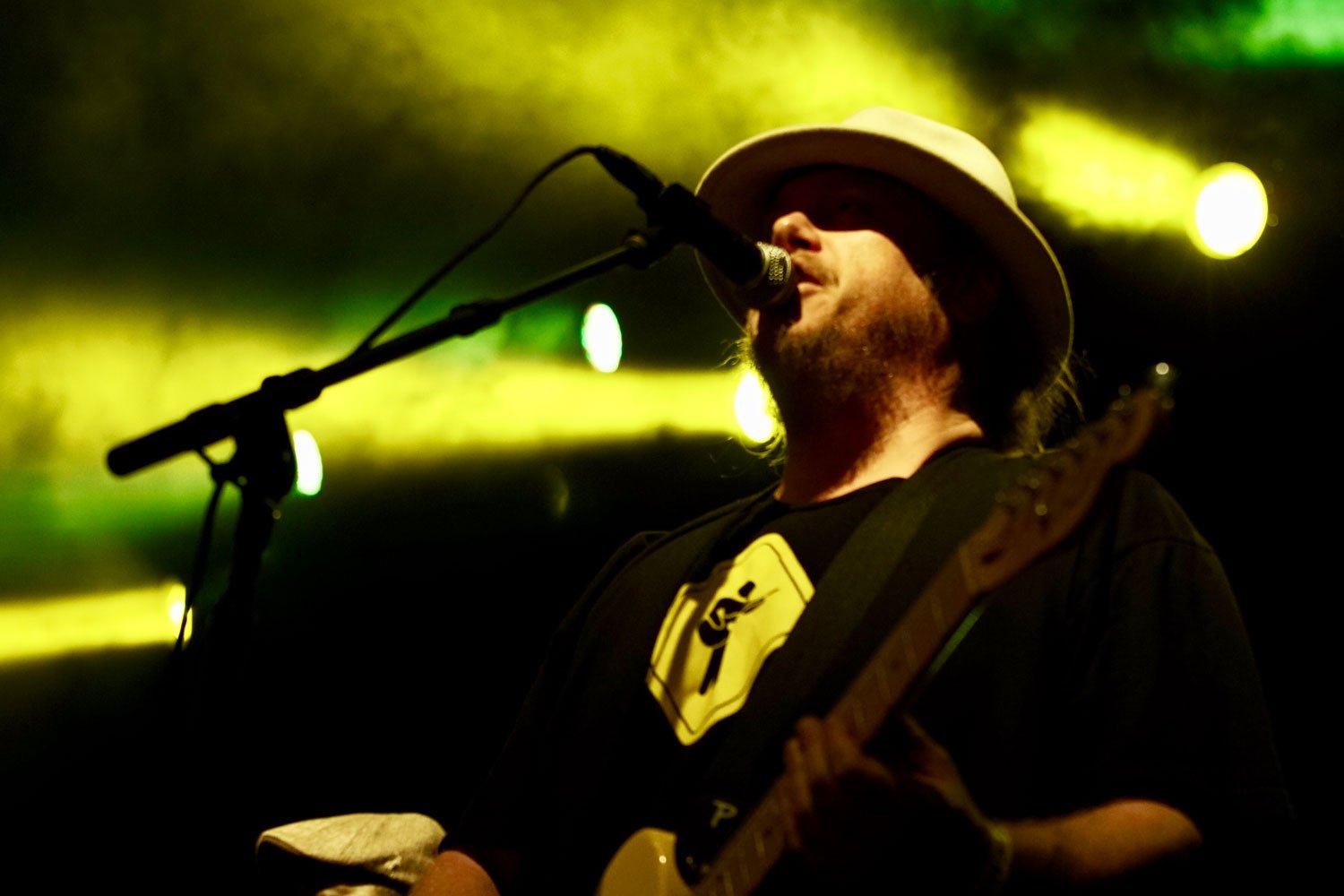 Last week, we introduced Mermans from Playing For Change Band with his amazing track on nana.  This week, another musician from the band, Robin Moxey, joined nana and dropped his awesome guitar track!  How about another collaboration with him? 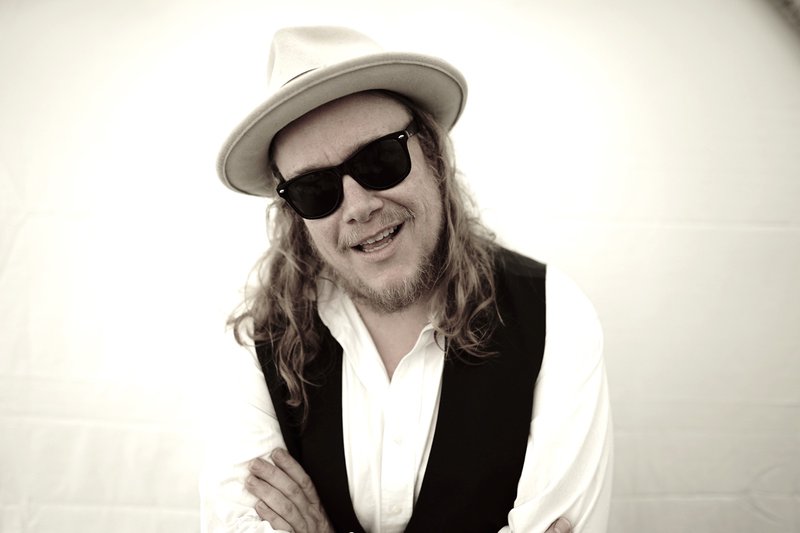 Originally from Los Angeles and based out of Seattle, WA, Robin has been involved with Playing For Change since the inception of the project.

Robin met Mark Johnson, Co-Founder of Playing For Change while Mark was working with Jackson Browne.  He and his band went into the studio and Mark was the engineer.  They hit it off right away and joined forces to co-produce an album for a friend of theirs, and then went on to co-produce more albums for about 6 years. 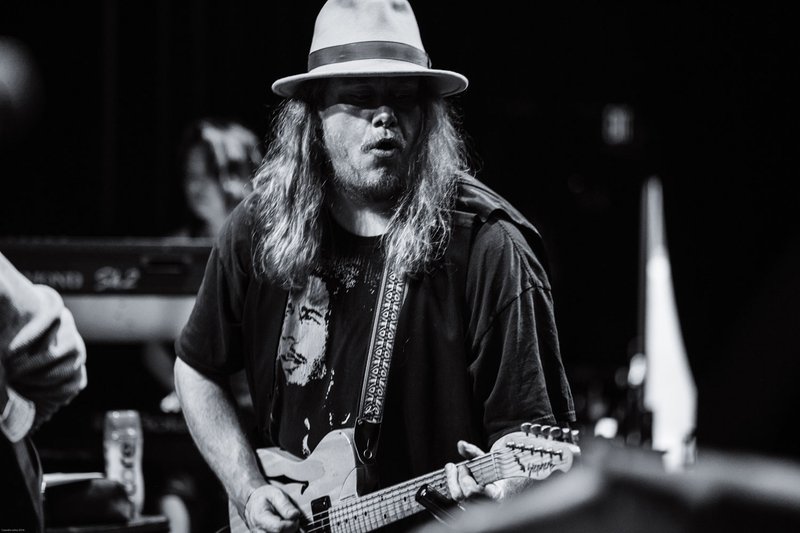 One day, Mark invited Robin to Santa Monica and said he was going to record one of the musicians there.  It was Roger Ridley and Roger ended up playing Robin's guitar for "Stand By Me"!  From then, Robin has been involved in various aspects of PFC - mixing for albums and now, as a member of PFC Band!

Check out his sound on nana, live performance in Los Angeles last year with Little Feat and PFC Band as well as the most famous "Stand By Me" music video as said above!

Stand By Me / Playing For Change / Song Around The World

Who Won This Challenge?